You can order it now over on bandcamp.

“Melody-rich material that’s openhearted and expressive in the extreme…strings and piano unite for voicings so passionate they verge on ecstatic. Jones’s gift for distilling extreme emotional states into ravishing music is accounted for magnificently…” – Textura

“This writer was moved to tears. A most cathartic listen.” – Prog Magazine

The sketches for all the pieces were written in the months following my mother’s death.
In some senses I lost her many years earlier.
She was in a car crash when I was 6 which left her in bed a lot and changed her dramatically, forever. I was terrified she wouldn’t be there anymore.
The artwork is based on a recurring nightmare I had repeatedly around this time:
I’m alone in my house being dragged inexplicably towards a strange figure – death in human form. It touches my shoulder, our feet lift off the ground, and we fly through the lounge, past my gathered relatives and out of the bay window….at which point I wake up.
The cover shows what lies past that window. It’s not so scary after all.
We scattered my mother’s ashes in the river at a place called ‘The Valley of Desolation’ (track 9). We placed old passports in her coffin to assist her on her metaphysical journey, as she would have it (track 10).
And so on and so on.
“If this generation is happier than the last, then we’re doing ok. In us, you live on.”
The release date coincides with the 5th anniversary of her death, 17th of November 2020. 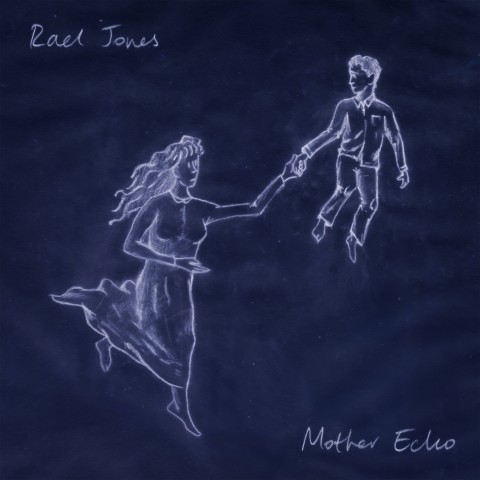 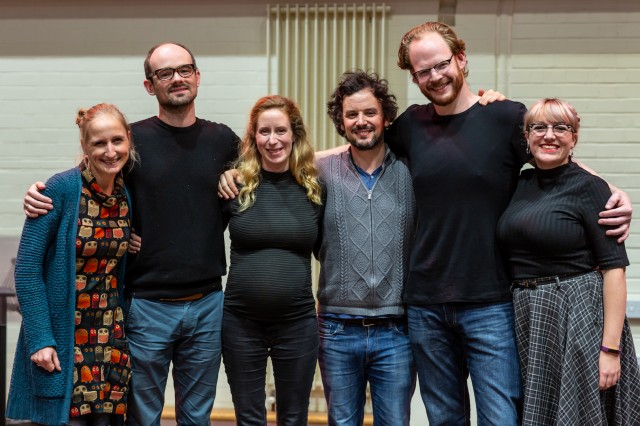 The album was recorded live at Air Studios, with me on piano, my heavily pregnant wife Sara on violin, and also: