Freeze Frame is a romance and a thriller with a comic edge, starring Freddie Fox (Pride, The Riot Club) and Tian Yuan. It’s about fate, mix-ups and attraction across the cultural divide. It also features some iconic locations and references to much-loved British films and TV series such as Downton Abbey, Harry Potter and Love Actually. Hear some music from the film below. 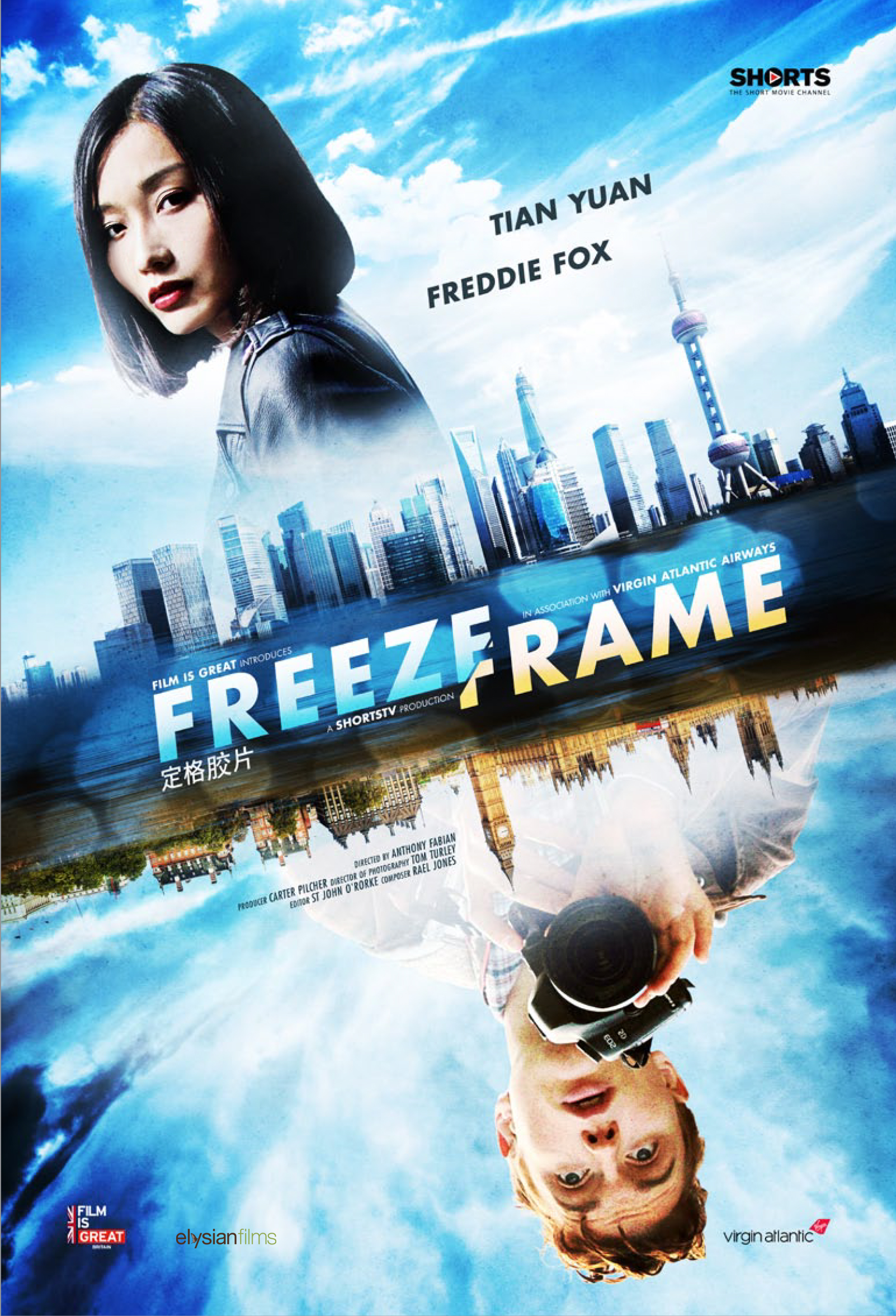