Rael worked on the music for both Inbetweeners Movies.

In what can only be described as a career highlight, Rael made the squawking chicken sound that is heard at the beginning of the first film.  In addition to this he was also Music Editor working with Mike Skinner (The Streets) on the score, as well as selecting commercial tracks in the film.

For the second Movie, he worked on set with Simon Bird and other actors, coaching them to mime guitar parts for the campfire sequences. Rael is heard performing the guitar in these scenes, most notably in Will (Simon)’s heart-wrenching version of “First Time Ever I Saw Your Face.” 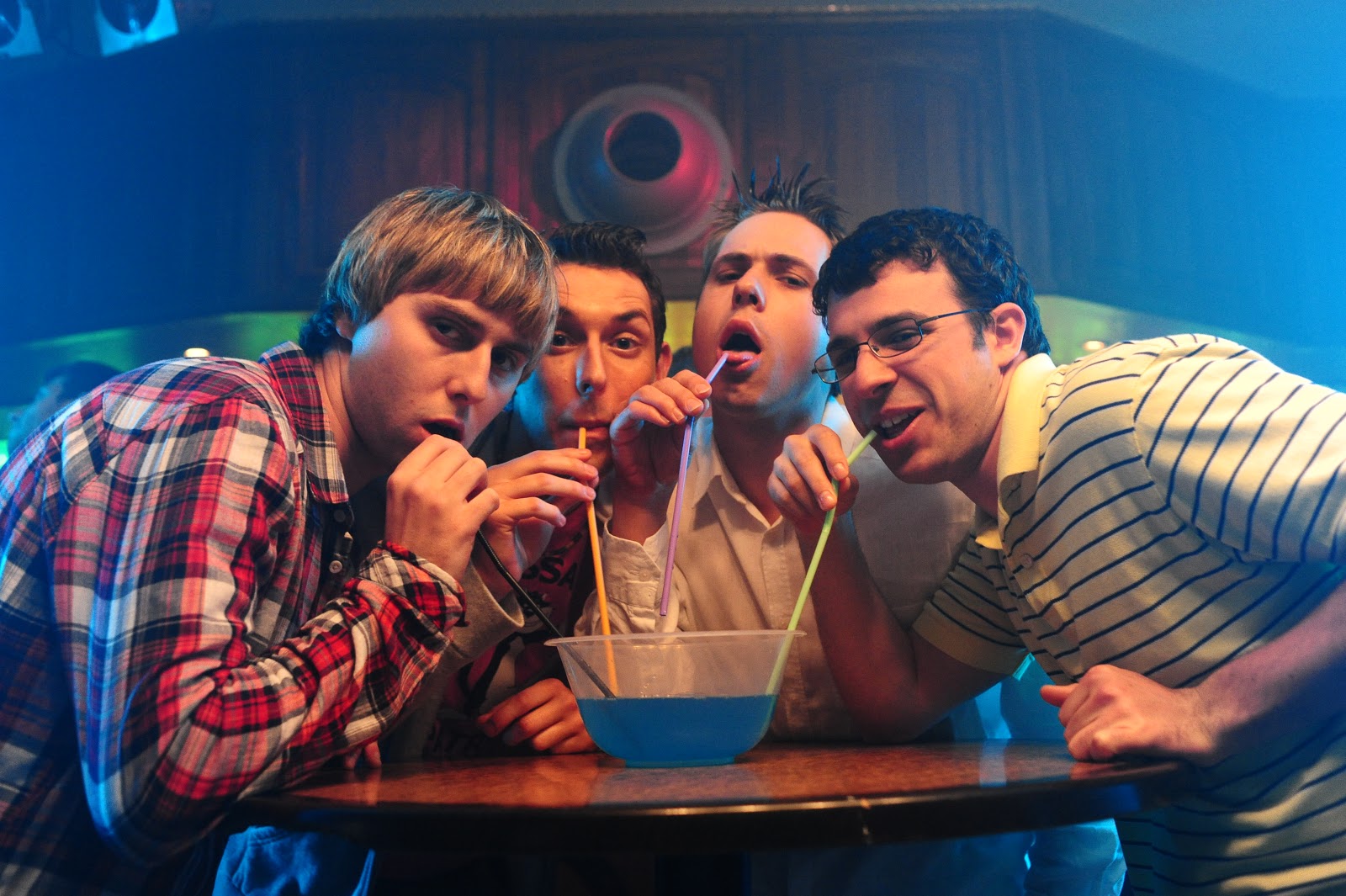