The recent feature adaption of the world’s most successful musical needs little introduction. The film won 3 Oscars and 4 BAFTAs in 2013, with particular focus on the unique approach taken to sound and music in the film.

Rael formed part of a dedicated music team working incredibly hard to realise the vision of Director Tom Hooper – that all the vocals in the film should be performed live on set, without any pre-recorded accompaniment interfering with the natural flow of the actors.  Complimentary orchestral parts were subsequently arranged and recorded in post-production.

Rael and the rest of the music team won Golden Reel Awards for their work on the film. 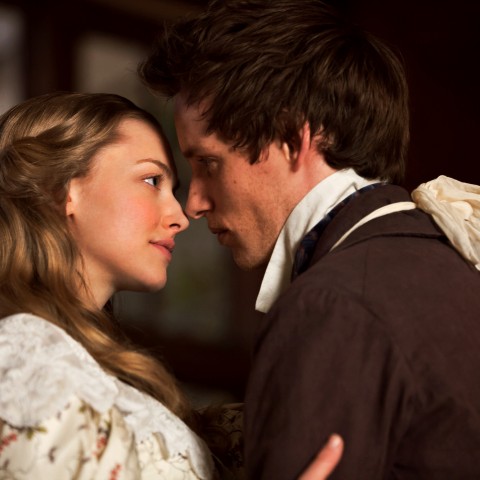