My soundtrack for the “The Kings” is out now on Dubois Records.
The series chronicles four of the greatest boxing icons — Roberto Durán, Marvelous Marvin Hagler, Tommy Hearns and Sugar Ray Leonard.

The original music draws from a range of influcences including epic movie soundtracks from the 80s. However things become much more reflective at times, where we portray the difficult childhoods and ultimate mortality of the Four Kings. 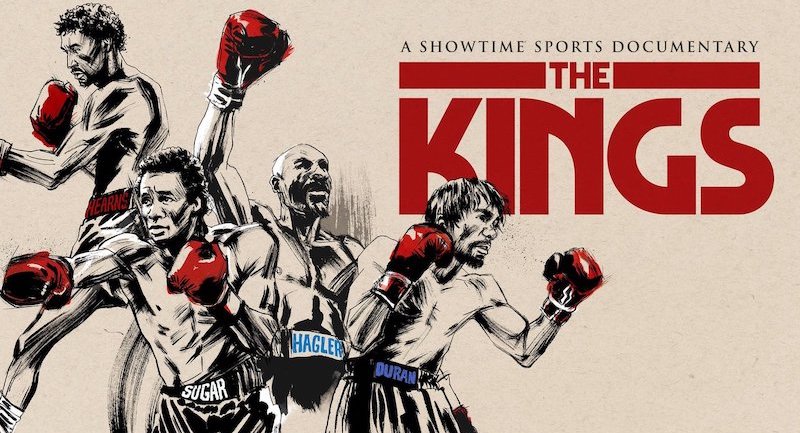